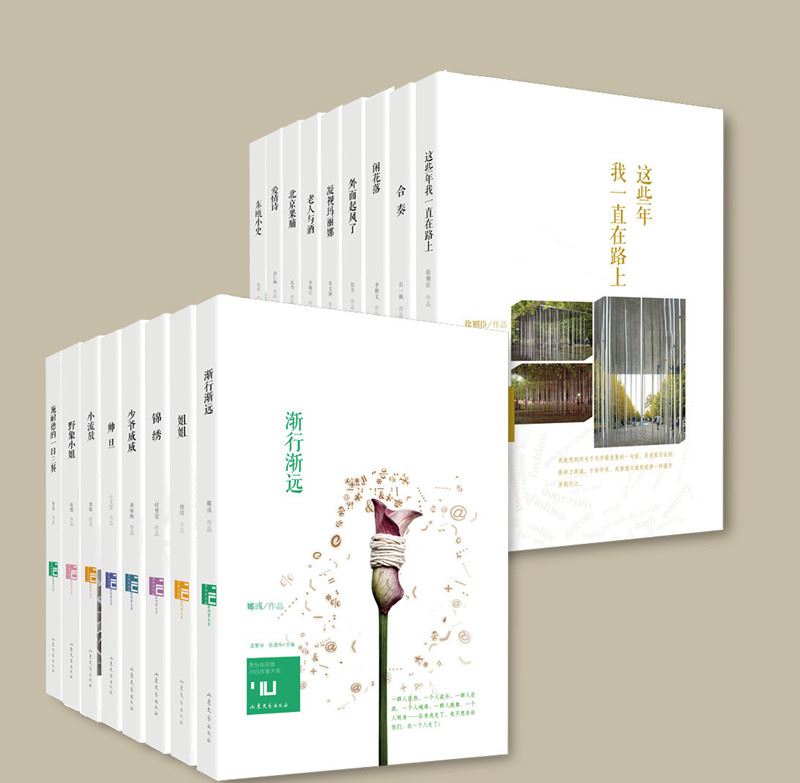 By Xu Zecheng and so on

As an era on literature, Chinese authors born in 1970’s had formed an identity community today, which was gradually constructed on literature progress. And the authors be born in 1950’s and 1960’s were regarded as a history community. Thus, the authors be born in 1980’s made up an emotion community. The series had collected the works by the authors born in 1970’s, who have the most influence in current China. In this series, we licensed Korean three works, which are “I Am on the Way during Those Years” by Xu Zecheng, “Play Music Together” by Shi Yifeng and “An elder and Drink” by Li Shijiang, under Chinese government’s sponsoring translation grant.