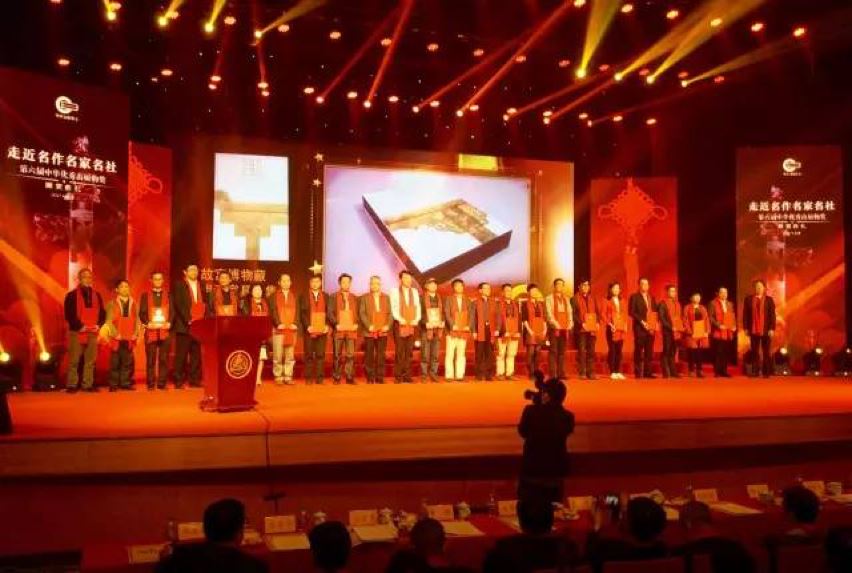 On April 23rd, the Sixth Awarding Ceremony of Chinese Excellent Publications was held at Communication University of China. Liu Binjie, the Chairman of Committee of Education, Science, Culture, Health and Sports of National People’s Congress and Director General of the Publishers Association of China, attended the ceremony. This time, 338 kinds of books, audio and video game publications and thesis for publishing researches have won the Chinese Excellent Publications Awards.

Shandong Education Press has got two Awards---first is the Book Award for A History of Chinese and Foreign Literature Exchange (17 vols.), and second is Award Nomination of Audio and Video Game Publications for Adventures on Liugong Island.

A History of Chinese and Foreign Literature Exchange (17 vols.) 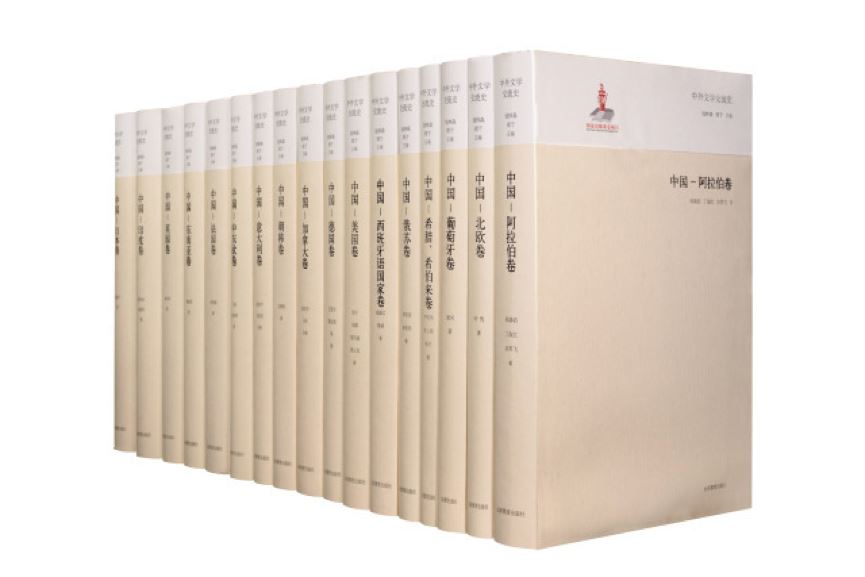 Based on the macro vision of world literature and culture, A History of Chinese and Foreign Literature Exchange (17 vol.) are the important kind of books during the 11th Five-year Plan as well as the key project of National Publishing Funding Project. This series of books clarifies the relationship between Chinese literature and foreign literature in the world history. It is of great significance that to promote communication, recognition and combination in different culture and literature. This series of books is a great accomplishment for study of Chinese and foreign literature exchange, fully collected Chinese literature works and other key literature works in the world. Also, it is a great project which provides invaluable experience for promoting the research of comparative literature on both theoretical and practical levels. 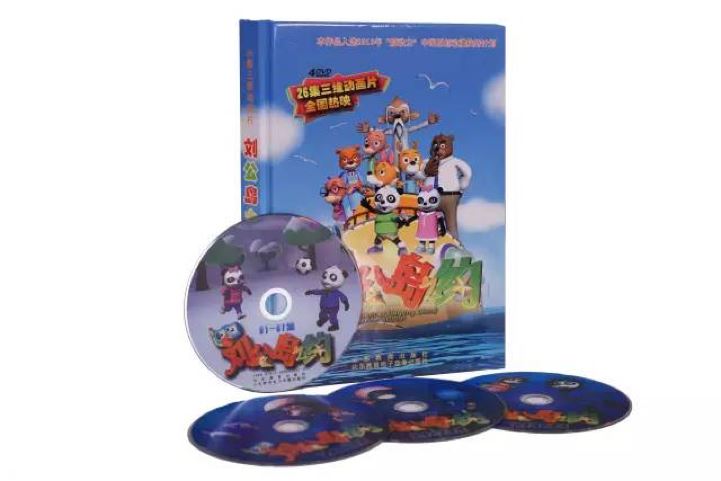 Adventures on Liugong Island was selected into “Motive Power”---the Assistance Program for Chinese Original Animation. The use of 3D game design made this cartoon meet with children’s favor. This cartoon tells the story of six leading characters that learn diving and marine knowledge on Liugong Island. In the process of learning and living, they encounter many difficulties, which are overcame by their solidarity and friendship, thus they grow happily on the Liugong Island. The cartoon characters are designed into lively and vivid ones with their own personalities and characteristics. The plots are also vivid and full of positive values.

Since the first term of “Chinese Excellent Publications Awards” was held in 2006, Shandong Education Press has won the honor in six consecutive terms, with only other three presses in domestic had been given the laurel the same time.